Hidden mystery behind why I become a protector 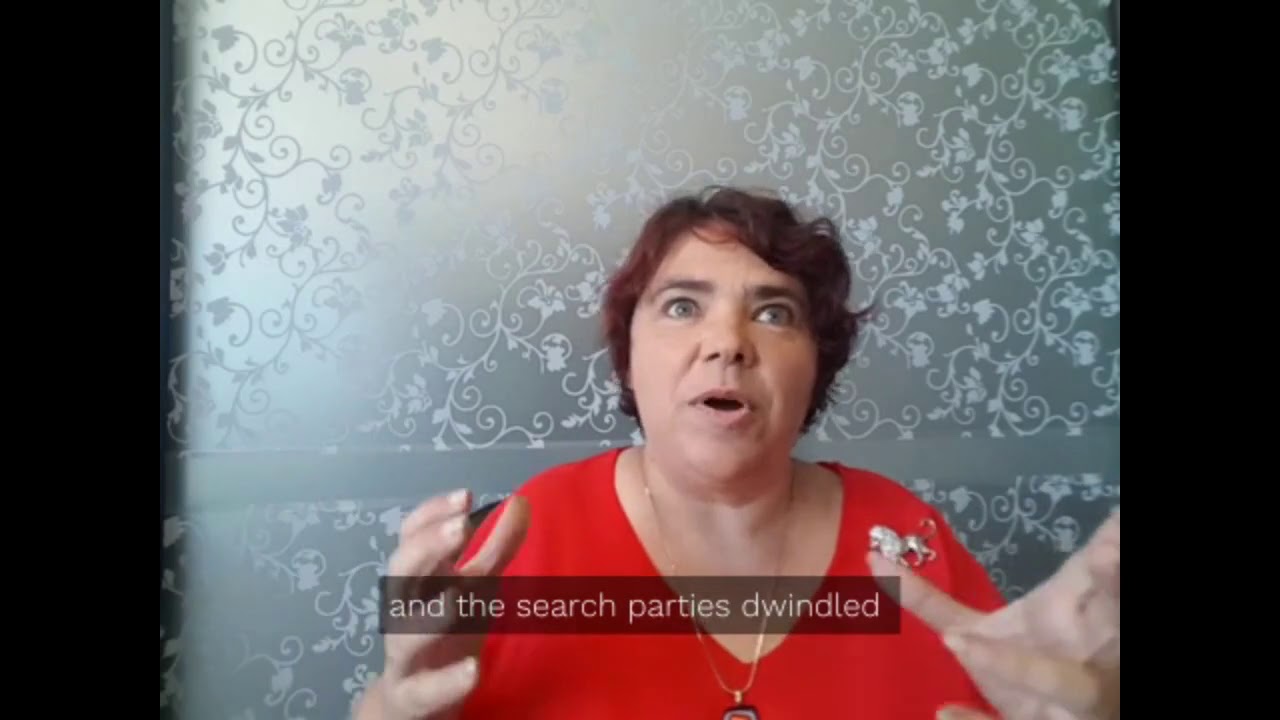 In Uncategorised
By Cathryn Warburton, The Legal Lioness

Hidden mystery behind why I become a protector

The hidden mystery behind why I become a protector

As a lawyer, that’s my job is to protect others. Clients often ask my why I became a lawyer and so I thought I would share the story of the hidden mystery behind why I became a protector.

It stems back to when I was six years old.

I will never forget. We were playing in the African dirt. My friends and I were playing with sticks and rocks, pretending they were cars and trucks.

Suddenly we heard this wailing that sounded like an animal was dying. My friend’s mother came running in and she had her apron over her head, and she was wailing like she was dying.

It was terrible. It was the most horrific thing I have ever heard. I can still hear it now.

What had happened was her son who was my friend, who was only three years old at the time, had disappeared, Meshack. He was gone; they didn’t know where he was.

Everybody rallied around and search parties came. As a kid, it is strange what things that you remember. I remember thinking, why do they call it a search party? It is not a party! It is sad.

As the days went on and on and they were looking for him, and the search parties dwindled, and there was less and less interest. I could not understand why they were not all still looking for him.

It was heartbreaking, really, and his mum obviously was never the same again.

From that instant when he disappeared, I found myself becoming hypervigilant. I started looking after everybody. I actually felt guilty, even though he didn’t disappear from where we were playing. I still felt like I should have protected him. I wondered for years afterwards, was there something that I could have done? Should I have taught him to be careful of strangers?

I became the “mother lioness” of everybody around me, even adults. I became hypervigilant, very protective, watching out for danger that they might fall into. I guess that has just carried with me all my life.

One day I did overhear the police saying that they thought he had been taken by a sangoma for a (traditional magic) ritual, and they expected that he had been killed.

The whole terrible and sad experience stuck with me and in a way I seemed to think that my job from then on was to protect other people and to look after them.

So really, that is the hidden mystery behind why I chose as my job to be a protector of other people, to honour my young friend who I could no longer protect.

Book a complimentary phone call with Cathryn, by clicking this link or ask a question by email to website@acacialaw.com (only available to people with businesses based in Australia or New Zealand). She would love to chat to you about your IP and business legal questions.

Cathryn Warburton is the Legal Lioness. With more than 2 decades of experience behind her, she legally
bulletproofs her client’s businesses and protects them from business bullies. She is a multi-international award winning lawyer, trade mark attorney, patent attorney, author, mentor and keynote speaker.

Cathryn Warburton About the author

The Legal Lioness. Overcoming severe bullying as a child instilled in her a passion to protect others. As a skilled litigator, she indulges in her dream to push-back against business-bullies who target her clients. She is an international award-winning lawyer and patent attorney and 5-time published author. Cathryn bullet-proofs her client’s businesses and protects them like a mama lioness protecting her cubs. She makes sure that no business is left without access to affordable, easy-to-understand legal information. She does this through her books, proactive legal workshops and 1-2-1 legal services.