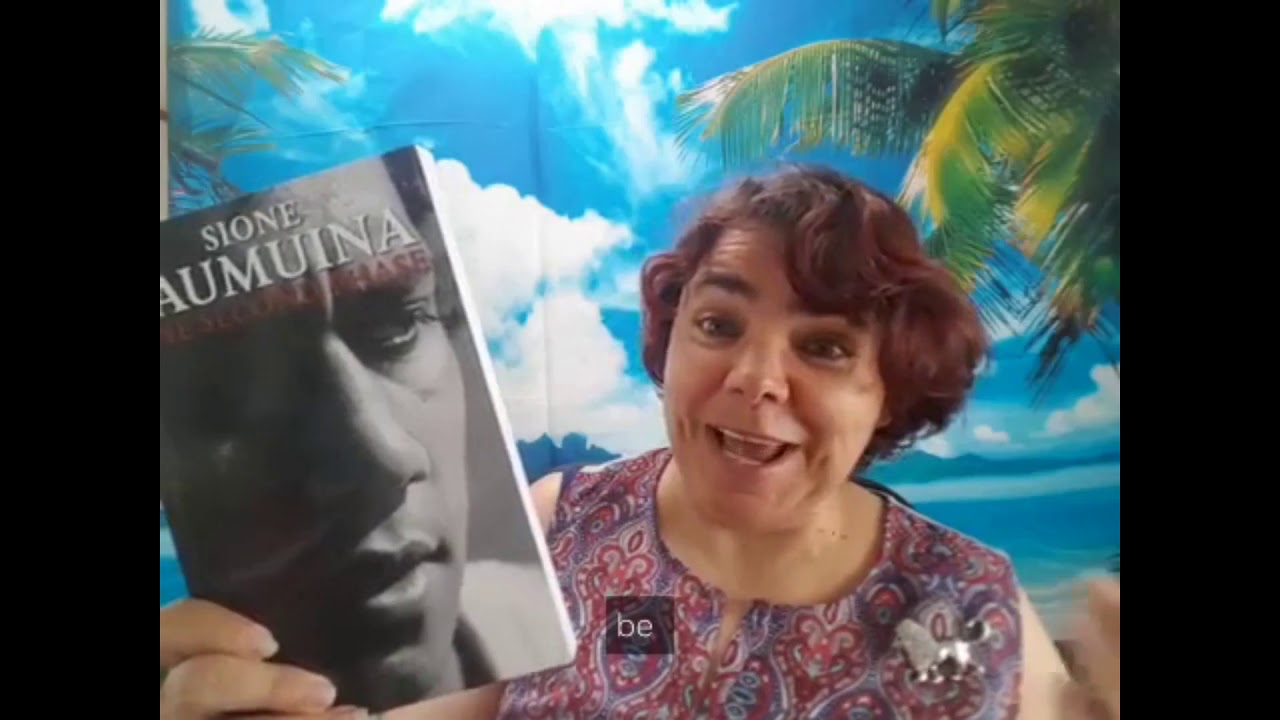 In Book Review
By Cathryn Warburton, The Legal Lioness

If you’re a rugby nut you will recognize this man. Sione Faumuina, there’s another

image of him on the back. Sione is one of my clients who runs his own business now.

But he is most well known as an excellent international rugby player. I love this book there’s

so many photo’s inside it and the rugby photos, and behind the scenes looks So Sione has written this book and it’s a very inspirational tale. Now, whether you’re nuts about rugby or not it is a really good

read, very well written, very articulate, and what it is, is he tells his story about his rugby career, which

alcohol ruined his rugby career ruined relationships along the way, put him into depression but this is not a feel sorry for me kind of book. This is a warm hearted inspirational book because he battles and he struggles, and one of the things that he notes is that he was totally unprepared for life after rugby. And to work at a hotel selling liquor for the off license liquor store after being an international rugby player and so well known, he just didn’t know how hard the work would be and how little money people got paid. And the interesting thing is how he was motivated by his daughter actually to stop drinking. There’d been a custody battle and he didn’t go forward with the custody battle. It became pretty obvious to him, he says, that it was a losing battle but his lawyer at the time said to him  “Look, you will lose her altogether if you don’t stop drinking. And what is more important the alcohol or your daughter?” And so even though by that time he was estranged from her that was the motivating factor

starts a new laundromat. And how things didn’t really go to plan with that business. And how much he learned, and how he basically he just dug deep into reserves of courage and strength and moved forward and has become successful. And I know since writing this book Sione’s now become a

coach to other athletes. He coaches particularly around the area of when athletes are nearing

the end of their career. He coaches around that aspect of what are you going to do next? And preparing them for the real world  because he really wasn’t prepared for that. And it’s such an interesting

this really is a great book. And especially if you’ve got people in your family that are footie fans, Sione’s book could make an amazing gift for somebody like that. My name is Cathryn Warburton

and if you would like your book to be reviewed let me know. Because the slots are

Cathryn Warburton About the author

The Legal Lioness. Overcoming severe bullying as a child instilled in her a passion to protect others. As a skilled litigator, she indulges in her dream to push-back against business-bullies who target her clients. She is an international award-winning lawyer and patent attorney and 5-time published author. Cathryn bullet-proofs her client’s businesses and protects them like a mama lioness protecting her cubs. She makes sure that no business is left without access to affordable, easy-to-understand legal information. She does this through her books, proactive legal workshops and 1-2-1 legal services.